Masters of the Reel

At Good Film Productions, we’re focused on bringing award-winning movies to a wider audience. Discover how we have been raising the bar in the industry for more than 19 years. 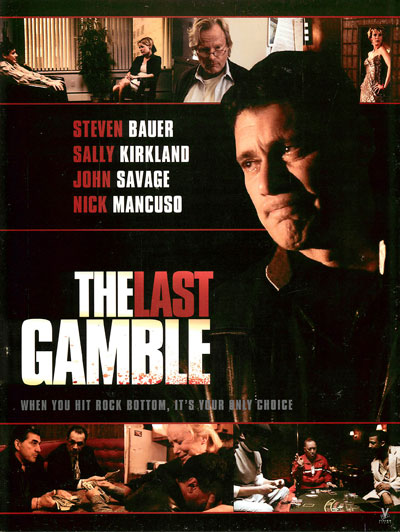 Joe Goode is battling a serious gambling addiction that threatens both his job and his life. Living in a modest apartment with a long-suffering mother, he still holds on to the belief that one day, a big gambling win will resolve all of his and everyone's problems. 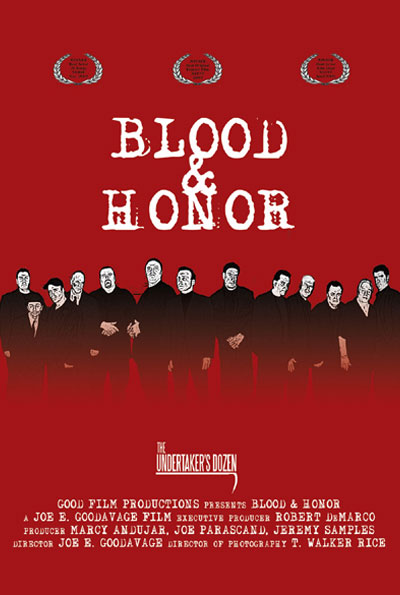 The events that led up to how twelve of New York's most dysfunctional and deviant human beings were placed into a unique 12-step program that intertwines the lives of alcoholics, gamblers, pyromaniacs, and a mob boss whose fetish will destroy everything he has. 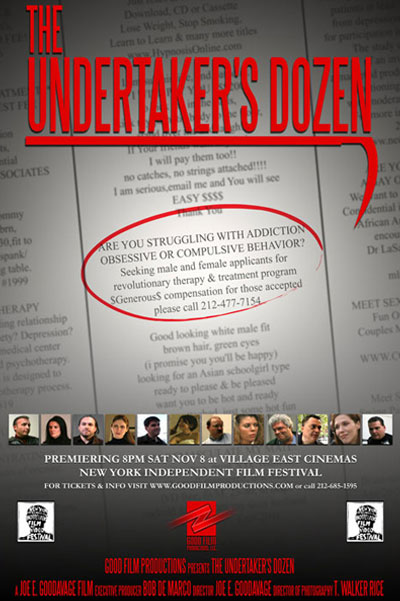 It entwines 12 of NY's most dysfunctional, deviant, and colorful human beings into one 12-step program. 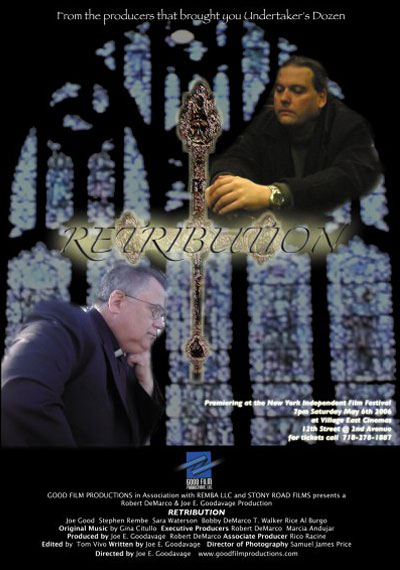 This film noir is a dark character study of a guilt-wracked priest who must choose among being loyal to his vows, sponsoring a degenerate gambler who has just been released from prison, battling his own demons, and dealing with a niece who he suspects is being abused by her stepfather.

For inquiries, kindly reach out to our team at Good Film Productions.

Get in Touch
Scroll To Top